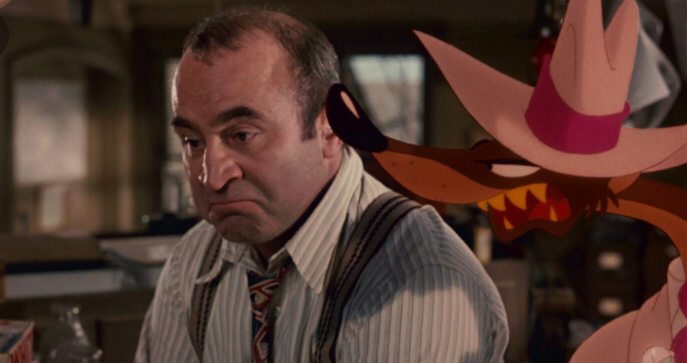 There's a World of thoughts running through my head these days about our World. By our World I mean America. There's so much to think about, so many calls to action with very little grasp on logic. It's hard to lasso the bull, if you will.

I/We've seen some icons and some of our heroes take their own lives, Williams, Bourdain, Chester, Cornell, Spade, Avicci, the list goes on.

Also, recently we've seen a crop of young celeb couples getting engaged with little courtship time. I don't want to go down that list but you know who I'm talking about.

People get married all the time. People die all the time. Those two things are intrinsically connected. They are also polar opposites in the spectrum of life and happiness. The seemingly and supposed happiest day of your life and the end of it.

What does it take for bright souls to take their own breath away? These were not just normal people, they were our leaders, tour guides, merry makers. Moreover, without meeting them, they were our friends. Robin Williams has always been my friend.

When the voices for the voiceless silence themselves, when the angels, albeit some some dark, turn the lights out, what does that mean? It might mean they are privy to the undercurrent of truth. That current is strong. It's like the ooze under New York in Ghostbusters II. If I remember correctly it was and evil ooze produced by hate. They feel so helpless that they feel the absolute necessity to discontinue their lives, striking their talent, guidance, and presence off the set of their and our lives.

When, in a concentrated brick of time, the people that stand in front of us and put fire and light in our hearts stop the beating of their own, what the fuck does that mean?

I don't know. It means something though.

Alternatively, when the same genre of folk decide to tie the knot quickly, publicly, with little thought, that means something too. That means that either consciously or subconsciously they feel the need to solidify the love in their lives. They see the discord in the streets, on the screen, and on the faces of their peers/fans. Maybe it's their way of proving to themselves, each other, and the ghost of John Lennon, that love's still real and regardless of the dark noise of the moment, love will win.

Who knows if it will? I'm asking seriously here. I, in my heart of hearts want it to. Is this a moment in time that's far worse than any other? Are things bad? Are they this bad and more potent because we have more of an access to it via the world we live in and the things we hold in our hands all day long?

Honestly I write this here with no real conclusive answers. I'm writing to open the floor. I think that when an eagle cuts off its wings and drops, then another, and another, it looks horrible and weird. I think when older idols end themselves, and the young ones bind themselves to each other, rapidly, in the same time, it says something.

what are they, us, we, trying to say/do?

I’m not saying these things are connected I’m not even sure if they even might be. I’m just saying they’re both really strange. The juxtaposition is strange.

But this whole moment in time is an awkward and contradictory juxtaposition.

Look at the #METOO movement. Women are sharing their stories and becoming a unified voice of change. They’re sharing stories about abuse, and it’s commonly known that the man in charge of our country has little respect for women. That juxtaposition is really weird. I would say the weirdest thing is that no matter how many hashtags we see, there’s still an dark cloud over them based on who’s at the top of our nation’s Apex. And this wasn’t necessarily a political rant I’m just stating the obvious. The juxtaposition is weird.

The World has finally caught up to how weird my brain is, not saying that my brain agrees with anything above. I’m just saying that the reality that I’ve kind of been in from day one has always been absurd via my vantage point, and now I feel like the real world has bled into my alternate reality. The cartoon is real now. Like in Roger Rabbit, the evil one time seemingly impossible cartoon characters and themes, where anything can and will happen, are living side by side with us mortals.

I once had a science teacher tell us about what happens when a Pine Tree forest burns down. The seeds or spores fall to the ground and land in the ash, the heat opens the seed. The only way for a forest to become anew is to burn sometimes, and some men just like to watch the world burn. I guess what I'm trying to say is now is the time for us to be Firemen/women.

Let's just show up and help. Look around. Be aware. We are all still here. I got you.